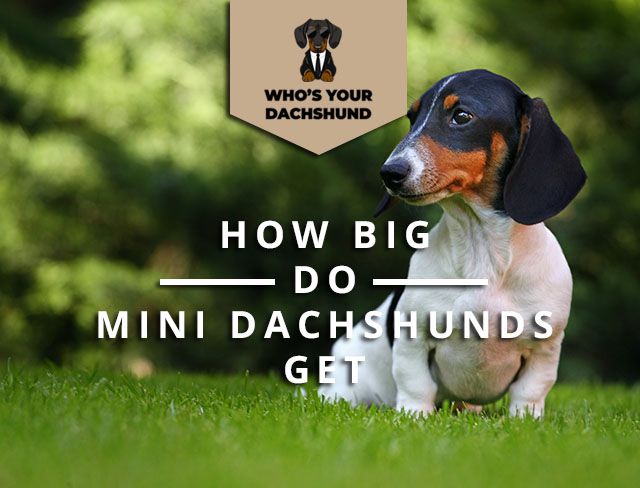 How Were Miniature Dachshunds Bred? The miniature Dachshund, which originated in Germany, is a long-bodied, short-legged dog bred to hunt badgers and other burrow-dwelling animals. They are called “wiener dogs” in the United States because of their long spine and sausage-shaped bodies. The name “dachshund” comes from the German words “Dachs” and “hund,” translating to badger … Read more